Jealousy is an ugly emotion. That said, I had to confess to feeling jealous as I stood in front of the 120 new sixth formers at Broxbourne School in Hertfordshire this week. With their GCSE exams nailed and behind them, bright futures await. Youth and new beginnings bring excitement and opportunity but wisdom and hindsight bring an understanding that this is also a time of fear, change and choices that are difficult to make. Once choices are made and actions are taken, time moves on. Getting sixteen year olds to understand this is no easy task.

The reason I was invited into their world was to initiate their sixth form experience with some focussed reflection on their past, present and future. People create cultures. We can easily be enveloped by the cultures we find ourselves in and this can inform the choices that we make. We snigger at the geeks, envy the popular and follow the crowds to avoid the criticism that comes with not fitting in. With new found independence, choices between hard work and partying; getting involved and sitting back; between the digital world and the classroom can be difficult to make.

We explored fictional characters, tried out different techniques for studying and even had had a little rhizomatic ramble. However, one of my favourite moments of the day was attempting the Solomon Asch conformity experiment. This experiment was originally designed to examine the extent to which pressure from other people influences our actions. One student was taken from the room on the fabrication that she needed to discuss one of her subject choices. I explained to the remaining 119 students that they should answer the series of simple questions that would follow incorrectly. 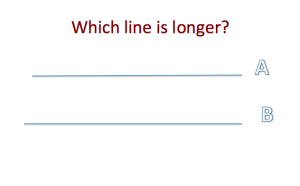 Upon the identified student’s return, the first question appeared. I insisted that students should answer the question correctly and that this would test common sense. The look on the unsuspecting student’s face as her peers unanimously answered this simple question incorrectly was priceless. By the third question, this student cautiously began to answer the questions incorrectly too and by the final question, she had entirely conformed to follow the group.

How often do we conform to follow the group? How happy are we that the choices we make every day are made because it is what we want and not what others expect from us? How many of us actively shape our own cultures and refuse to follow the crowd? Having the comfort of a group around you is no bad thing but recognising that you have choice over your actions and beliefs is both liberating and powerful (but very scary). What if she had been conforming to a culture of avoiding work, sleeping around or skipping school? Choices and actions lead to consequences that young people can often fail to see coming.

If the crowd around us are encouraging, have an ethic of working hard and wanting to succeed, how much easier would it be to make good choices everyday? How do you convince the crowd of this when the crowd are still just 16? Broxbourne sixth formers were invited to reflect upon the culture that they wanted to create during their time together. Some of their answers appear below. I wish them luck in their next chapter and hope that they make choices that lead them into successful and happy futures.

Sadly, as a visitor for the day, I had to leave Broxbourne behind and return home. As I embark upon my new adventure in my new school, I hope to keep in mind the student who reluctantly began to conform. Teaching in areas of high deprivation can often mean that the children’s culture is one of despising and seeing no purpose in school. Their peers do not do their homework, neither do they; their parents did not do well, neither will they. If I can open their eyes to their ability to make choices that will change, shape and mould their destinies in ways they had never dreamed… could I remove their fear of stepping out of their culture and support them to make the right choices for themselves? Here’s hoping… 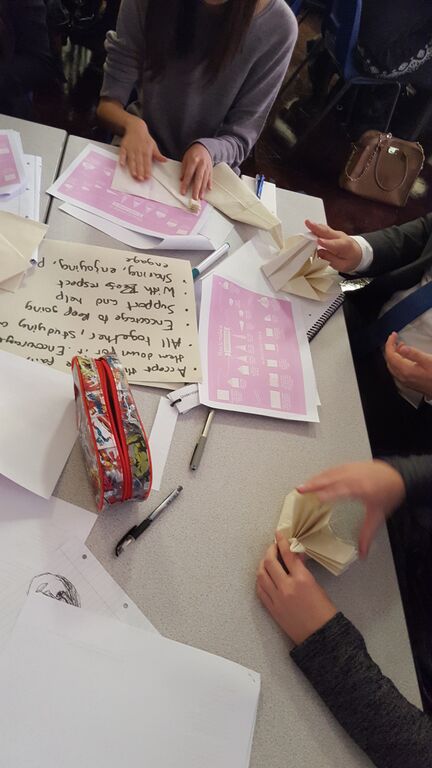